How to overcome sexual sin! 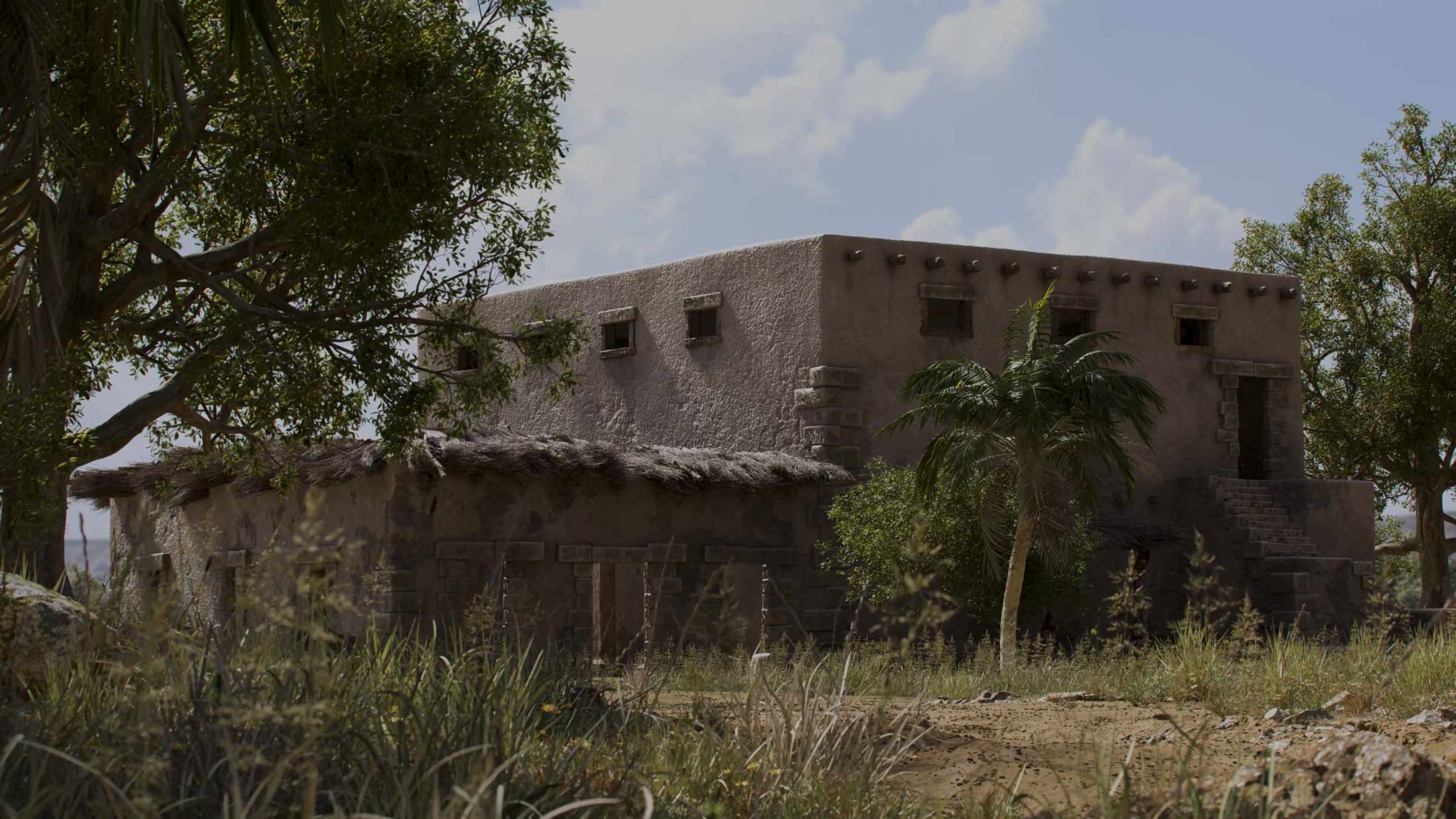 How to overcome sexual sin!

Greetings in the name of the Most High,

Fornication, which in the Greek is called Porneia, is the root word for pornography. At the council of Jerusalem (Acts 15) in the 1st century A.D, one of the things that the 'ethnos' (Gentiles), or nations, were commanded to keep away from was porneia. Even Paul wrote: "Flee porneia. Every sin which a man may practice is without the body, but he that commits porneia sins against his own body. Or know you not that your body is a temple of the Holy Spirit in you, which you have from God and you are not your own? For you were bought with a price; glorify God indeed in your body and in your spirit which are God's." (1 Corinthians 6:18-20)

Let's look back at history to see what Paul meant here. At the beginning of creation, the Holy Spirit was moving across the primordial waters (Genesis 1:2), which preceded the creation of light. So the Spirit plays a big part in the upholding of this entire universe. Then in Genesis 6, the wickedness of man became so great in the earth until every imagination in his heart was continually evil (Genesis 6:5). God decreed from that point, that there would be only 120 years left before he destroys all life on land with a flood, because he stated, "My SPIRIT shall not always strive with man, for that he is also flesh..."(Genesis 6:3). But because Noah found grace, we are still here.

But the heart of man would not change, and in order for the creator to have fellowship with his creation, he chose a peculiar tribe, the children Jacob. It was not until the Exodus that God would permanently dwell among them, not in flesh, but in a tabernacle built with hands (Exodus 36). It was so real that the chosen high priest would go inside the holy of holies, the place here the Holy Spirit dwelt, with a bell tied on him just in case he would die in his presence (Exodus 28:34-35). Now fast forward to 33 A.D, where our Messiah payed the price for sin with his own blood, ripping the veil of the temple in two (Matthew 27:51), signifying that the Holy Spirit will no longer tabernacle in buildings made with hands, but within his people (Acts 17:24). Now the Holy Spirit would tabernacle inside his people (John 20:22), the same Spirit that moved across the primordial waters of creation. Can we now see what Paul meant about fleeing porneia?

1) Have you been forgiven of your sins by the Blood of the Lamb shed on the cross?

2) If you have been forgiven and received the Holy Spirit in your tabernacle (body), do you understand the price that was paid?

3) Do you make excuses for your sexual sin by stating in your heart "God understands?"

If you answered question #3 with a yes, then understand this. We are told:

"But now I wrote to you not to associate with anyone who is a designated brother that be either a fornicator, or covetous, or idolater, or railer, or a drunkard, or rapacious; with such a one not even to eat." 1 Corinthians 5:11

We are told not to associate with any body in the faith who still practices porneia. Why? Because they do not fully understand the price that was paid for them and they fully do not understand the nature of the Holy Spirit, therefore becoming a little leaven that ruins the whole bread. (The world does not know him, so we are encouraged to dwell among them as light, as mentioned in 1 Corinthians 5:10). When a brother or sister still practices sexual sin, then lust still controls them. I would not even consider going into business with them because of the greed that still exists in their heart. This is why at Yeshua Productions, all managing members have to sign to this clause in the operating agreement:

Too many times in ministry, people join for the wrong reason, for self gain. What we are saying here is that, yes, God can and will forgive sexual sin, but we will have to love God without the money. How many more Ravi Zacharias' does the world need? We should not be like Jezebel and teach saints how to commit sexual sin and still be right with God (Revelation 2:20). Sadly, this is the state of many ministries today because they focus on the financial gain and not on the pain of the cross that our Messiah suffered for us to have the Shekinah glory within us.

I pray that this 'hard post' shakes you up in order to bring you closer to our Creator. Also, please watch this video in its entirety to see how the wickedness of sexual sin and pornography has damaged us, even to the little infants.